One of my favorite reads at the moment is Photoshop Masking and Compositing by Katrin Eismann et al. Partly, I want to improve my photos of books so they look professional for web and catalogues and that sort of thing. I also want to keep improving my photos and illustrations for use in my books. One of the things I love about Photoshop is that there is always something new to learn about Photoshop. Every time I start feeling a bit cocky, I realize I hardly know anything, really.

As one of those whose early design experiences date to before the computer era, I don’t think I’ll ever lose a vague sense of wonder as I watch my photos and digital art transform on the screen. And then to have the ability to do professional-level typesetting and layout in InDesign that can be printed out right here at home…! It’s just a part of life now, but when I think back to the world of pre-computer graphics and design, it’s like magic or science fiction or something. I know people just 10 years younger who barely remember film in cameras and don’t understand the lingering sense of amazement the computer brings, even now, to a middle-aged codger who finished her BA before the 90s (well, in 1990, to be precise).

I needed a picture of a clock for one of the BAO books I’m frantically trying to finish. I wanted it to look photographic and sort of old. I could have taken a photo of a clock or obtained a stock photo. But then I remembered the 60+ clock faces I’d put together for the Minute book earlier this year. However, they are flat, black and white and definitely not photographic-looking. But perhaps, I thought, with a little digital tinkering…? After a little fiddling, I began with this: 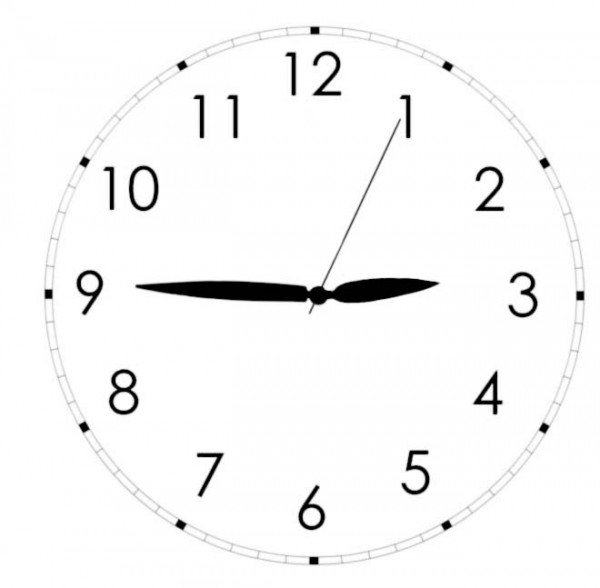 And after some playing around, I wound up with this: 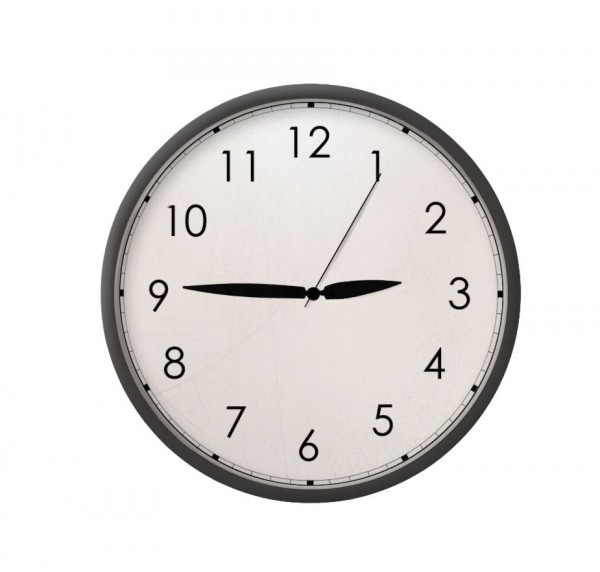 I’m sure I could have done it with more authenticity, but for my tiny miniature, it works. Kids, I’m telling you, this is like sci-fi!