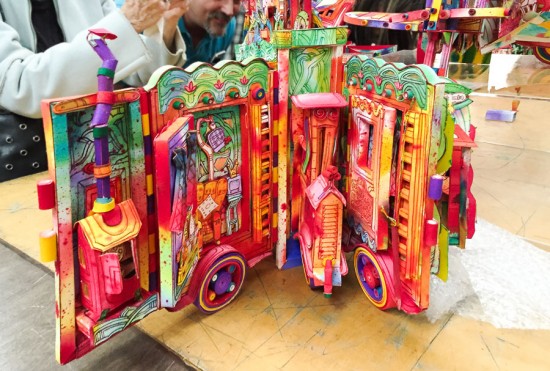 4 thoughts on “My San Francisco Week in Books: Part Two”