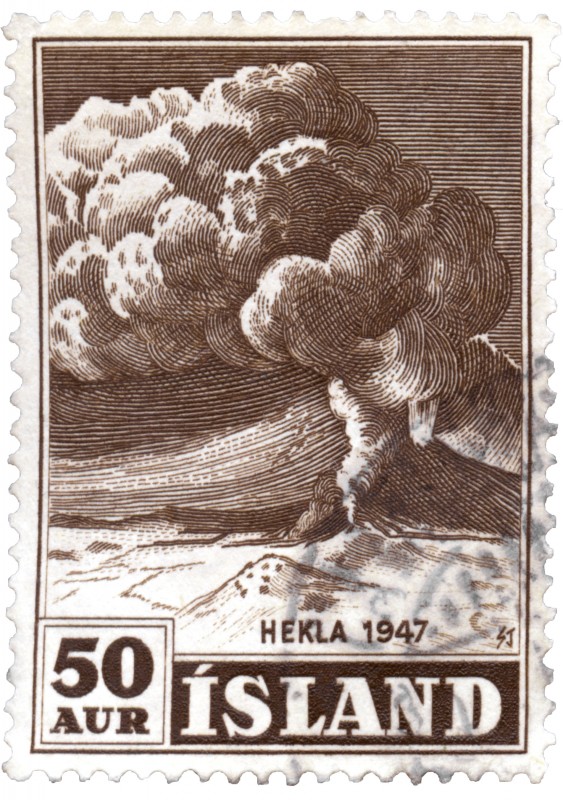 [Update: Restoration of the blog has been underway. Things are not nearly as dire now as originally reported. If it still is missing things when you look at it, please try refreshing the page.]

Some surprises are not very nice.

If you are a regular reader, you might’ve noticed the blog is looking rather strange at the moment, and a bunch of things are missing. Little things, such as all of the styling, fonts, colors, my banner, menus… (!) It just suddenly appeared this way today. Two calls to my domain/web host later, and they claim there’s no evidence it was hacked, although that would be the most sensible answer. They thought they might be able to restore it to its former state… but then couldn’t. After the last tech support call, they say they will make another attempt at opening the database that seems to be at the heart of this, um, hair-pulling moment.

I keep reminding myself that it’s only the styling, menus, banner, etc. I still have posts and photos. It could be worse.

But then my inner depressive cries out, “Don’t you remember how many hours it took to put in all those settings, colors, menus, banner….?!”

Alas. I just thought I’d post an explanation for the weird look and lack of some things on the blog. It will return in something resembling its usual state. Either it will be restored by my host… or I’ll be spending several hours clenching my teeth doing it the slow and frustrating way.

I’m curious — has anything like this ever happened to any of you who use WordPress?

12 thoughts on “Where Oh Where Has My Blog Gone…”