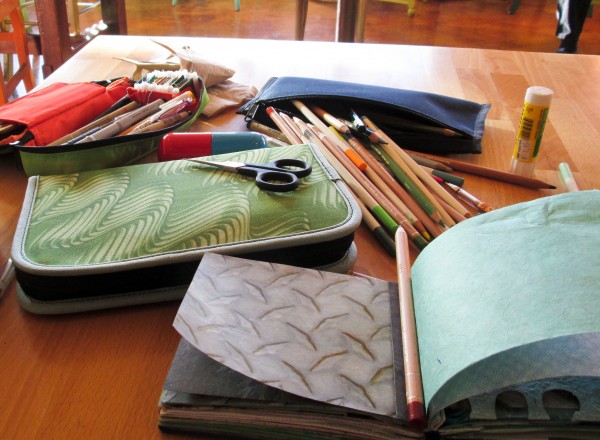 17 thoughts on “Possessed Camera and Stuff”