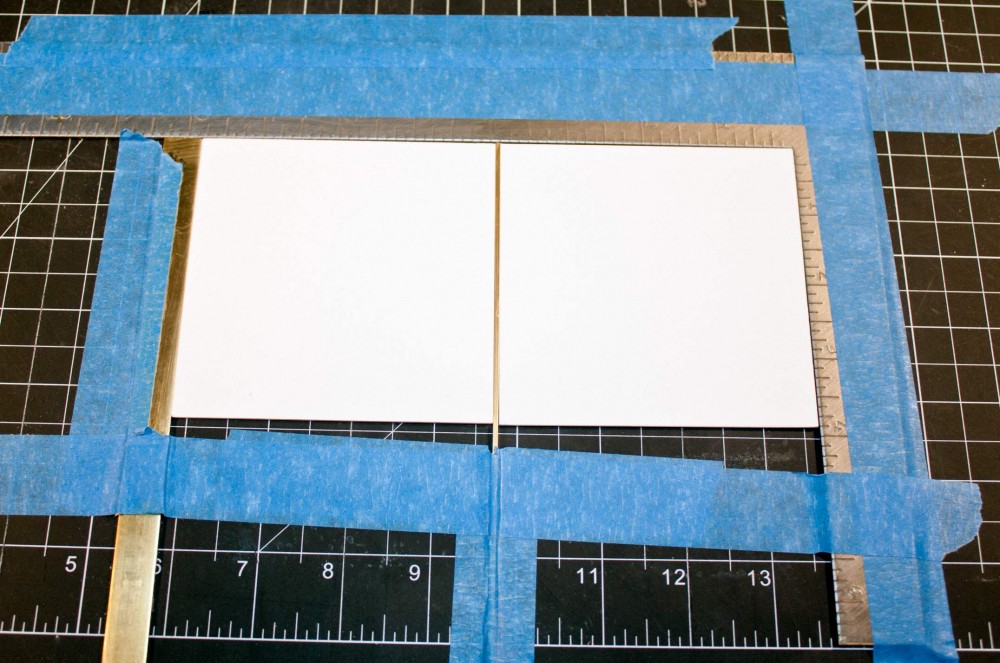 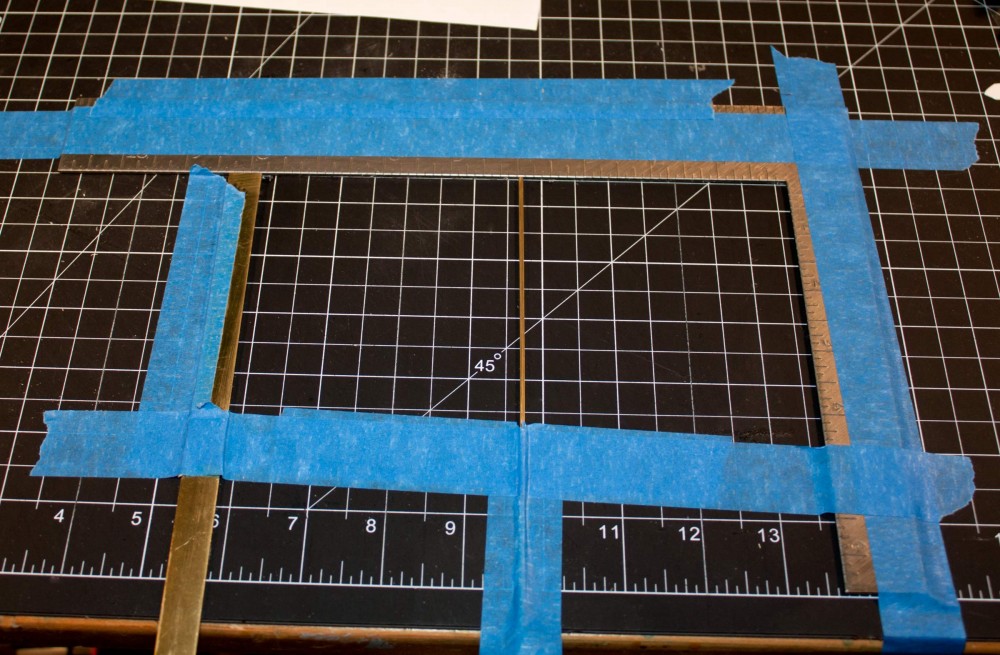 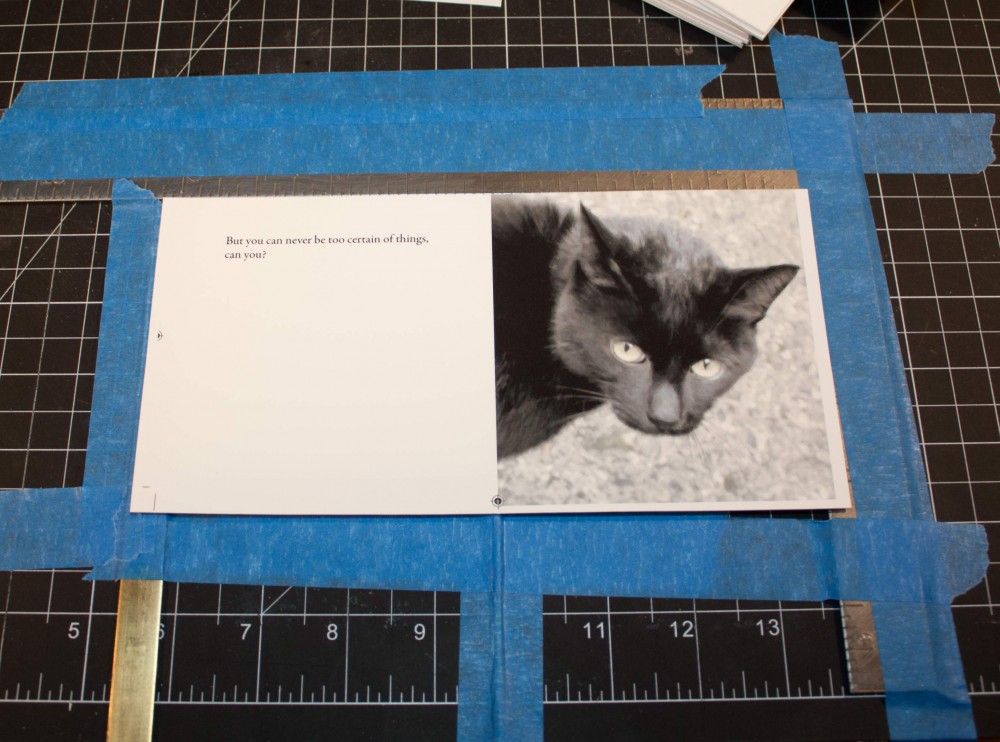 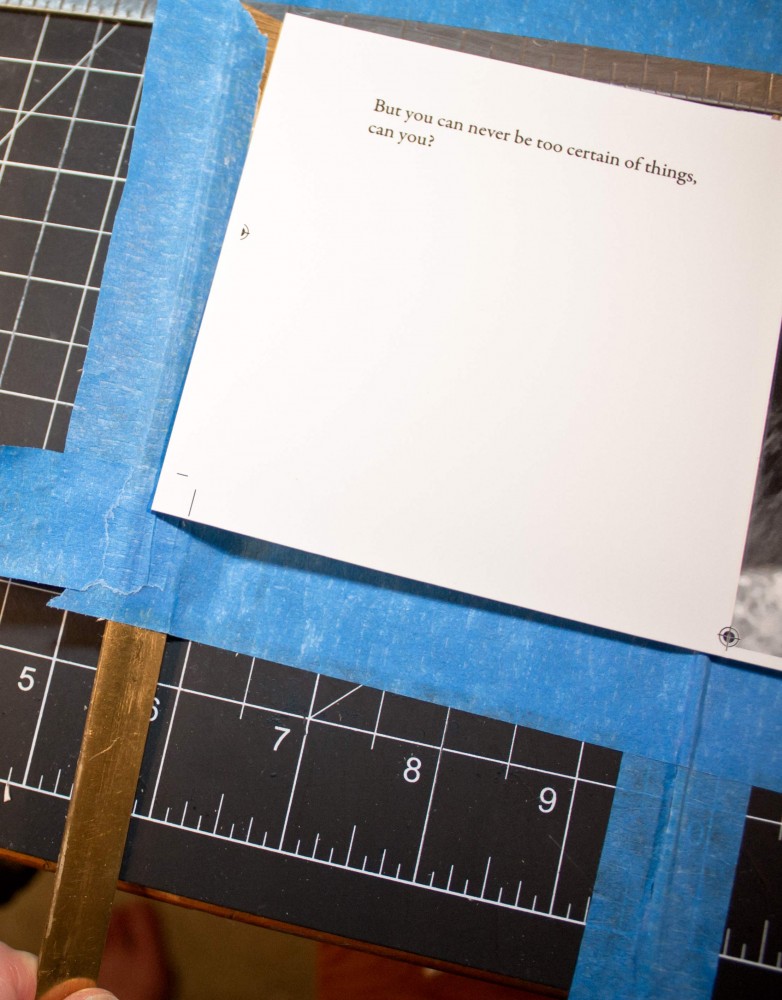 19 thoughts on “A Jig for Board Books”